This Was A Big Year

2017 was a milestone year for K Nutrition. I released my first Recipe Book that sold out in a week! It is now one of the top selling healthy recipe books. I was kept very busy with speaking engagements, writing, consulting and partnering with companies such as Whole Foods. My public recognition grew significantly as well – on social media, as a Radio Host on LA Talk Radio, and as a featured guest on KTLA television. 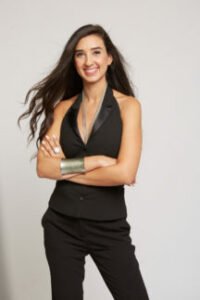 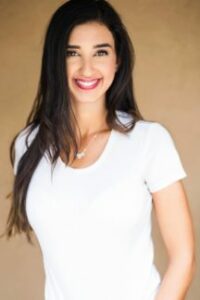 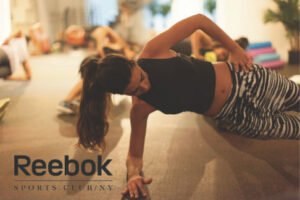 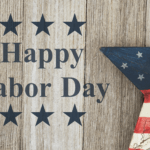 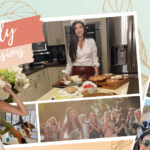 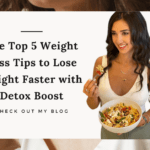